The state of enlightenment replaced Hawkins' normal consciousness in January 1965.

People's reactions to the Presence embodied in D. Hawkins

Attributes of the Presence: 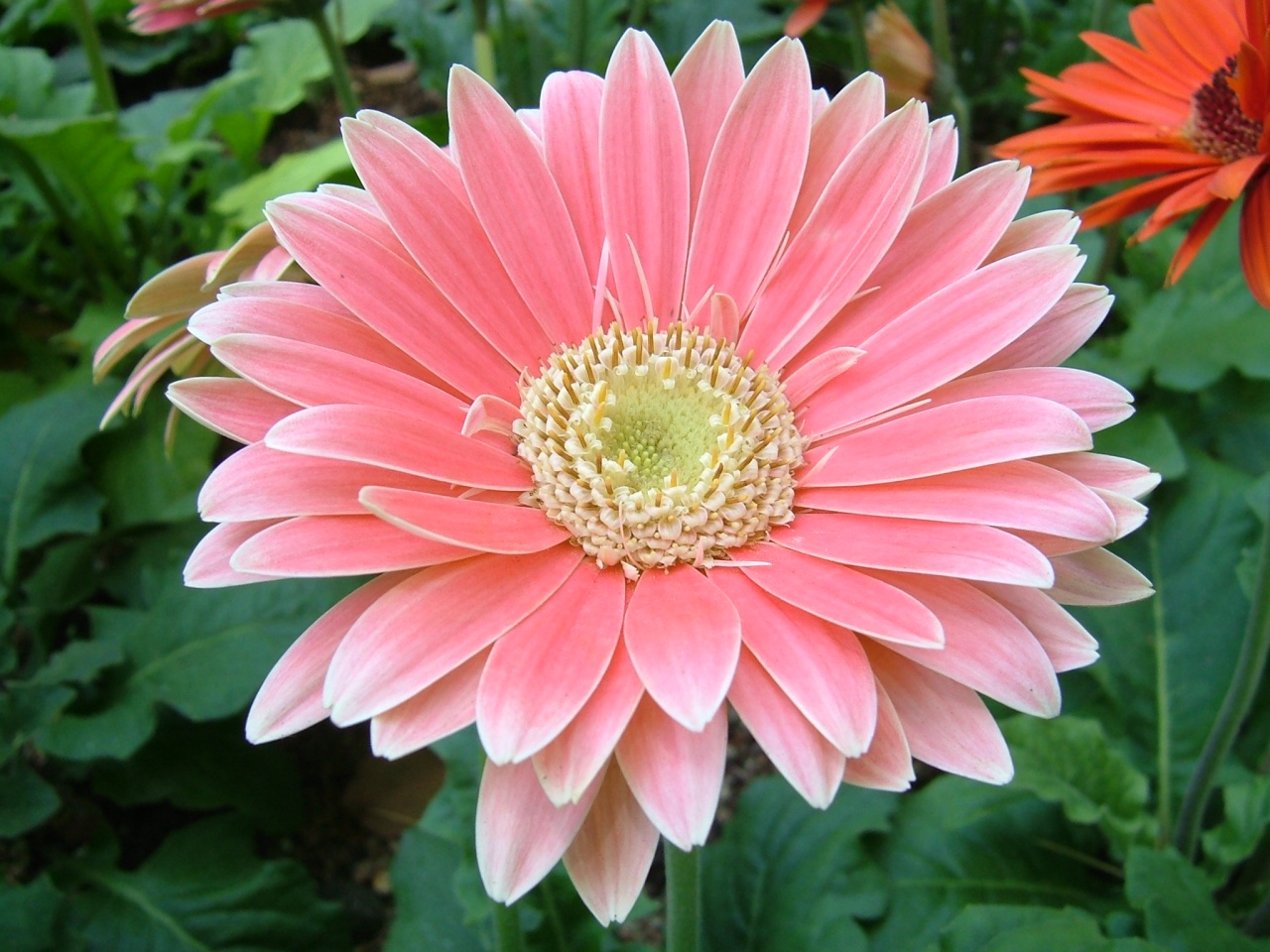 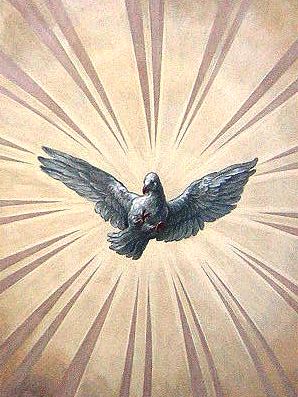