Power vs. Force
The Hidden Determinants of Human Behavior – BW 810 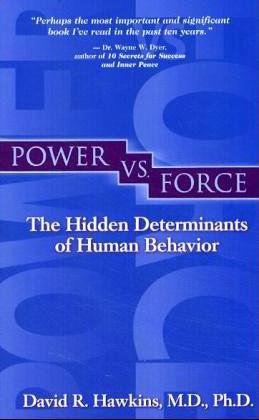 The hope of the book is to help undo the very source of pain and suffering.
David R. Hawkins, Power vs. Force, S. 38, Hay House, February 2002

Quotes from the book Power vs. Force

The book Power vs. Force calibrates in the 800s. It offers calibrated levels of truth of each chapter.
Merely reading it advances the reader's level of consciousness by a remarkable 35 points. (The average human's consciousness advances by only 5 points in a lifetime.) 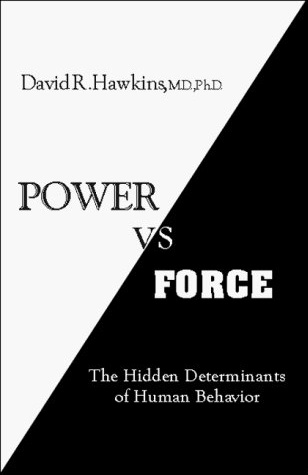 The expectation of finding some ultimate "answer"