Describing herself in five words 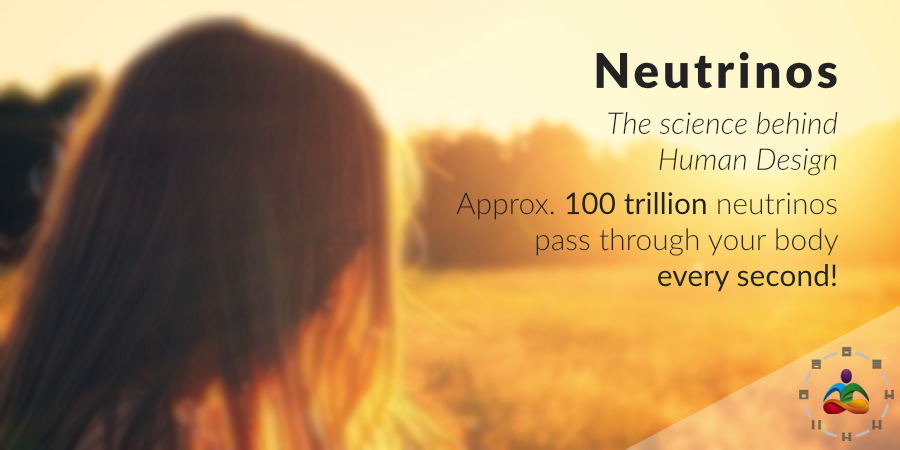 Basics of the Human Design System

The Human Design System (HDS) was "given" to the Canadian physicist Robert Allen Krakower (1948-2011) on the island of Ibiza, Spain in August 1987. During an eight-day long mystical experience which coincided with the death of a star, known as Supernova 1987A, Ra Uru Hu (his new name since then) was instructed by a "voice" to write down the basis of the Human Design chart which is a new typology synthesizing eight different teachings of ancient wisdom and modern science. 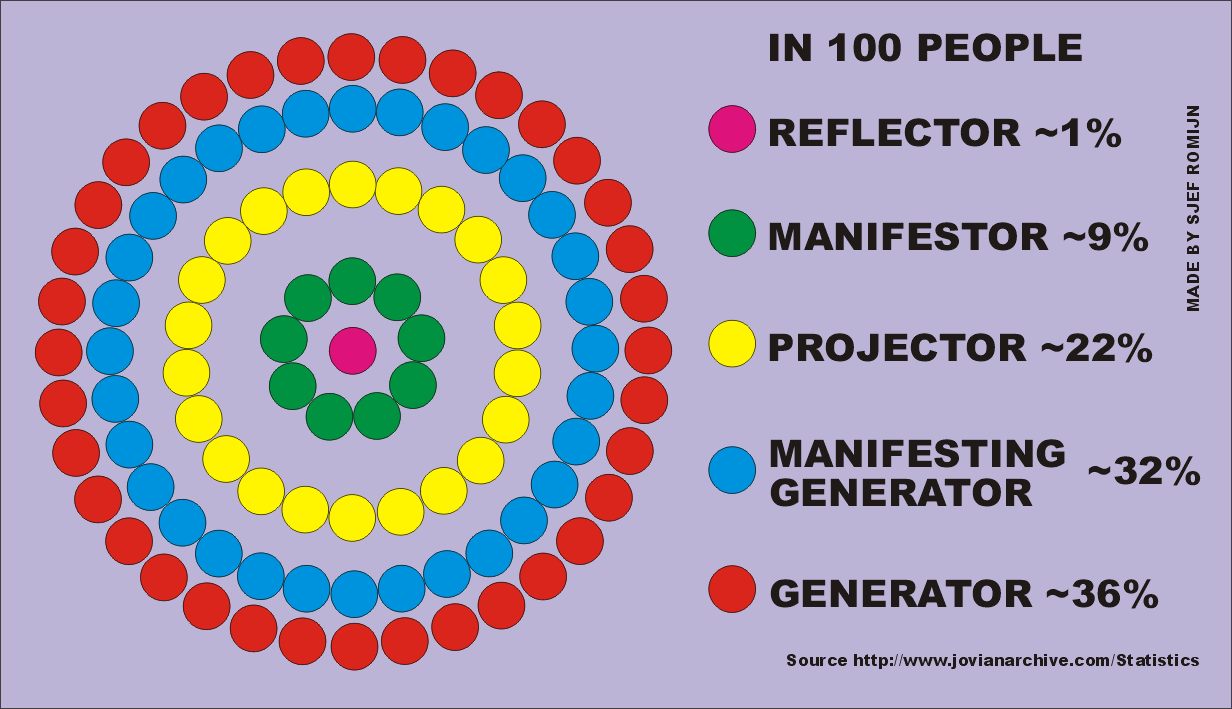 The four basic types of the Human Design System, jovianarchive.com

Fourfold nature of the psyche and various fourfold constellations

18 All that the intellect can conceive of comes from the stars. ⇑

34 You go from unconscious Hell to conscious Hell, and being conscious of Hell, of samsara, of lacerating existence, is what makes growing up – and being an adult – such a nightmare of misery and alienation. ⚡ Ken Wilber (*1949) US American transpersonal philosopher, consciousness researcher, thought leader of the 3rd millennium, author, The Eye of Spirit. An Integral Vision for a World Gone Slightly Mad, chapter 1 The Spectrum of Consciousness: Integral Psychology and the Perennial Philosophy, Shambhala Publications, 1998 ⇑

38 Levels of the mystery schools ⇑