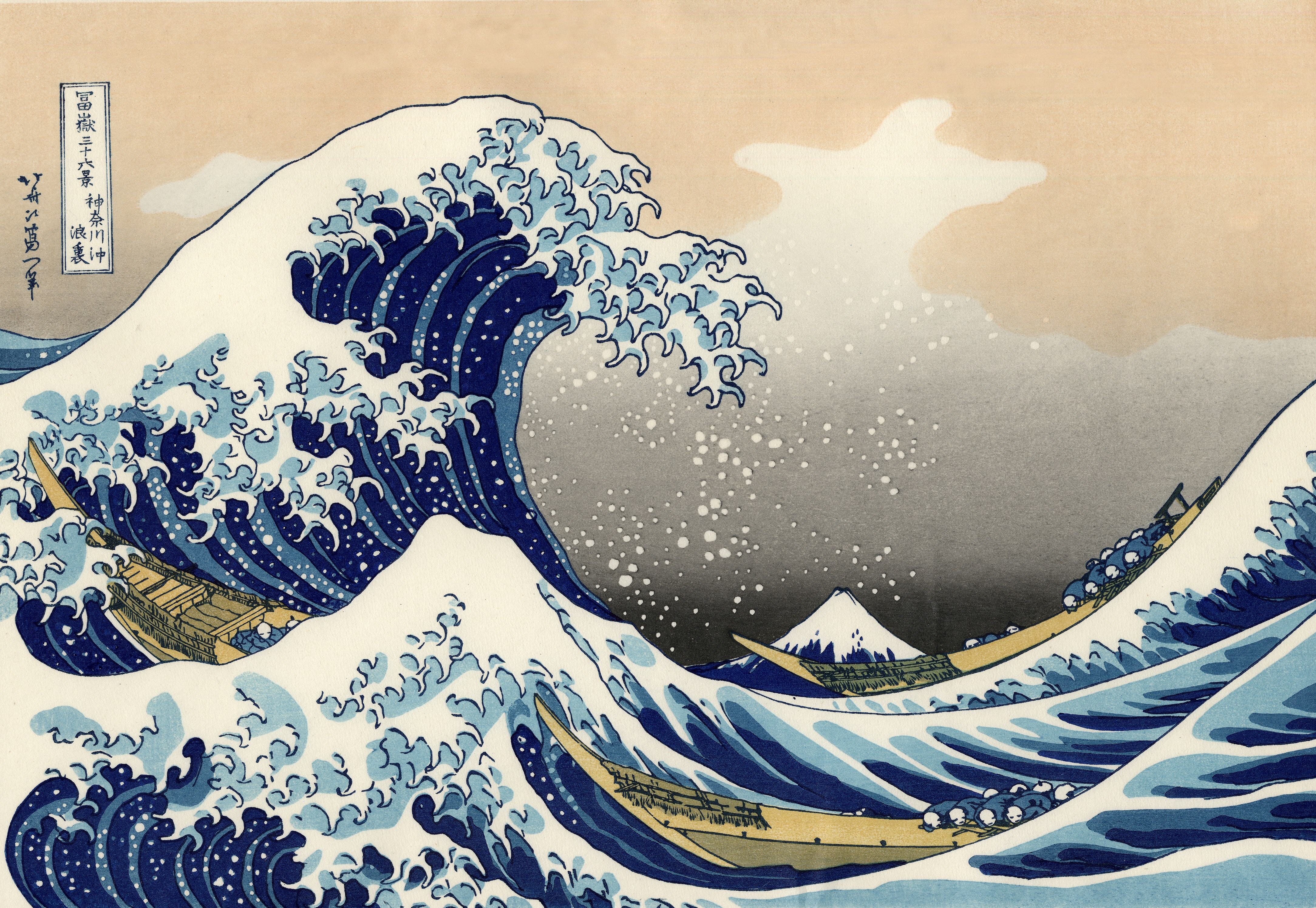 M. Gandhi integrated the teachings on nonviolence of Jainism, Henry David Thoreau's idea of civil disobedience, and the Bhagavad Gita's call to do your duty and fight for the just cause. The resulting fusion thereof changed the political arena of the twentieth century. 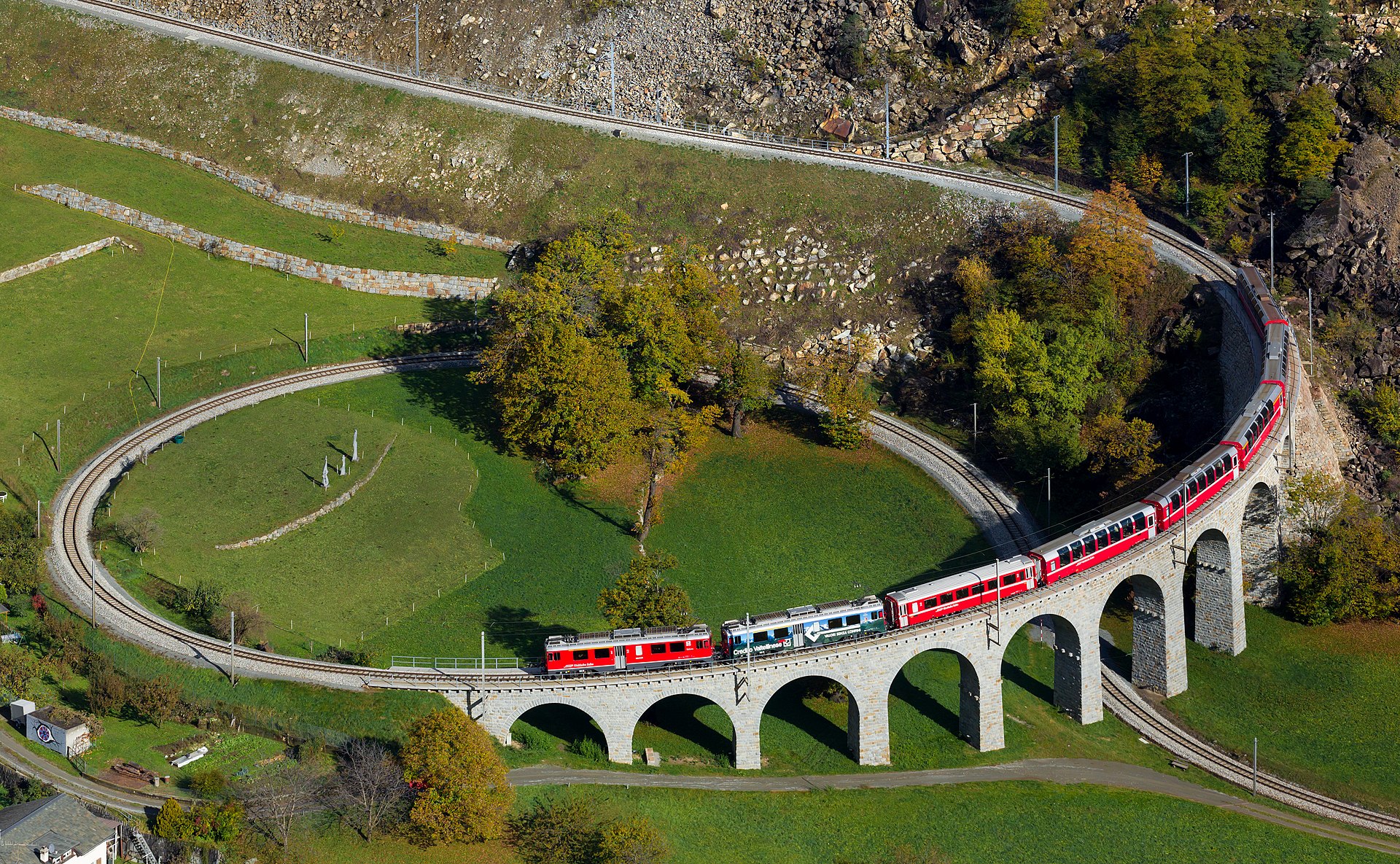 Ohm's law summarized in three formulas:
V = IR ♦ I = V/R ♦ R = V/I
Note: Any form of the Ohm's law equation can be derived from the other two via simple algebra.

Emptiness is about self-emptying, or self-nullification. This allows consciousness-power (voltage) to transmute into a light-energy current (amperage).