Figur Biff in Tod eines Handlungsreisenden [Death of a Salesman], 1949 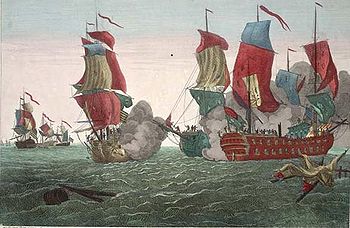 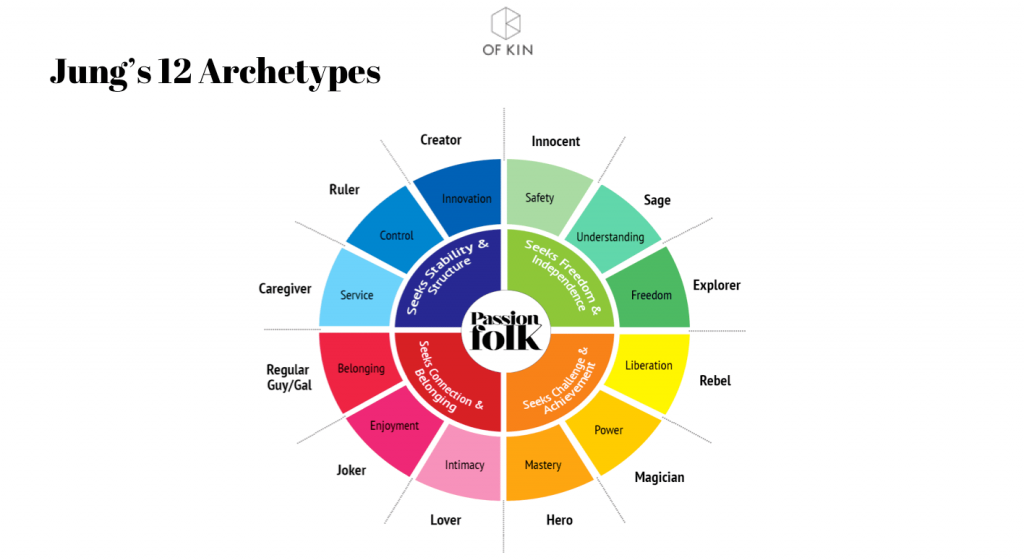 The experience/performance curve is turning to lots of trustbased relationships.

Excerpt on archetypes by Joseph Campbell