Conflict between ego/society and Self:

As a result of spiritual intention and declaration

Devotion is the willingness to surrender willfulness to God. 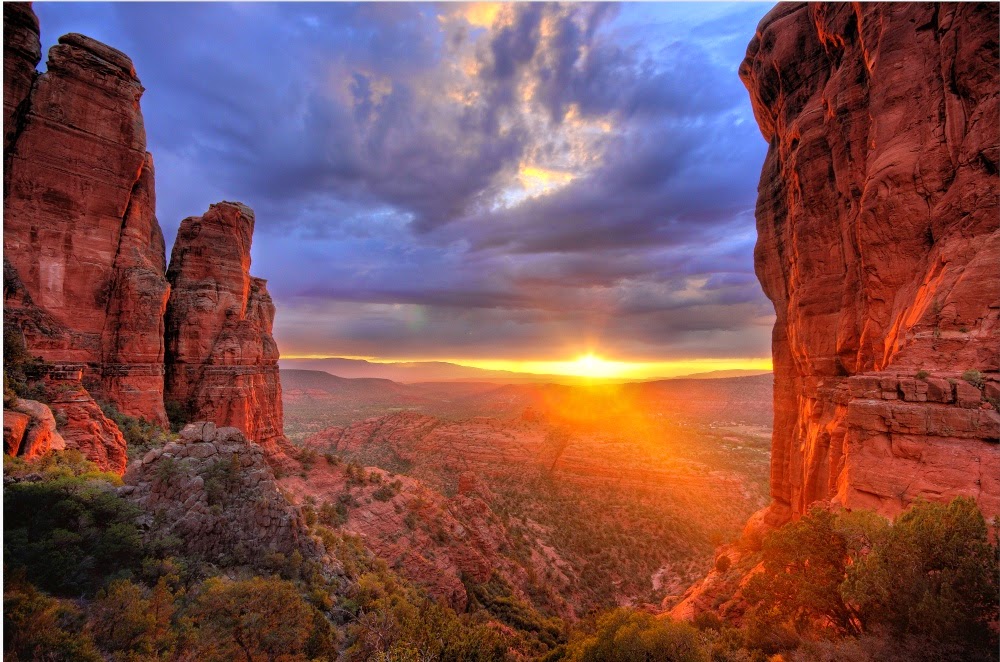 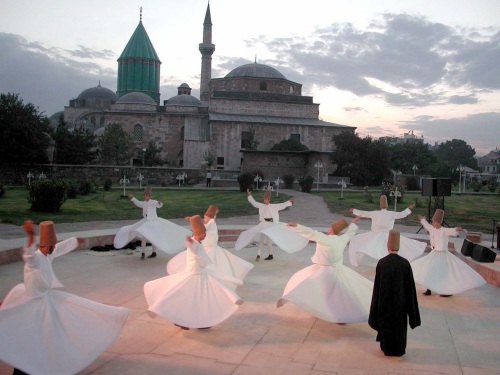 Lord, You are always first

Before I act may I remember You ...
So that in these things, in all I do,
It is not I that am first, but always You.