The agony of the human condition 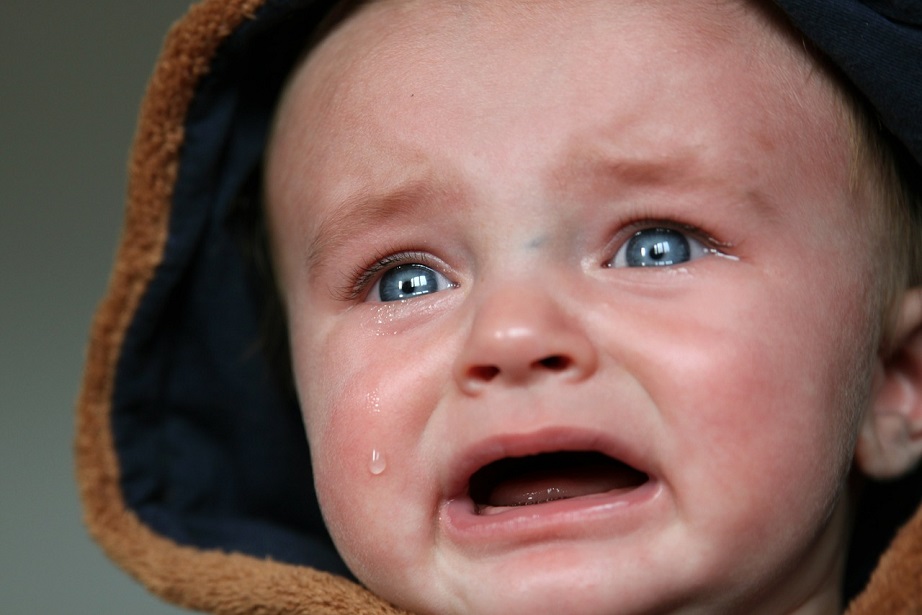 Jesus Christ re-experienced it [suffering of the human ego] and by that earned the right for the salvation of all of man-
kind. Thank you, oh Lord, thank you Jesus Christ for doing that. ⚡ Dr. David R. Hawkins, Sedona Satsang Q&A,
CD 2 of 2, 10. January 2007 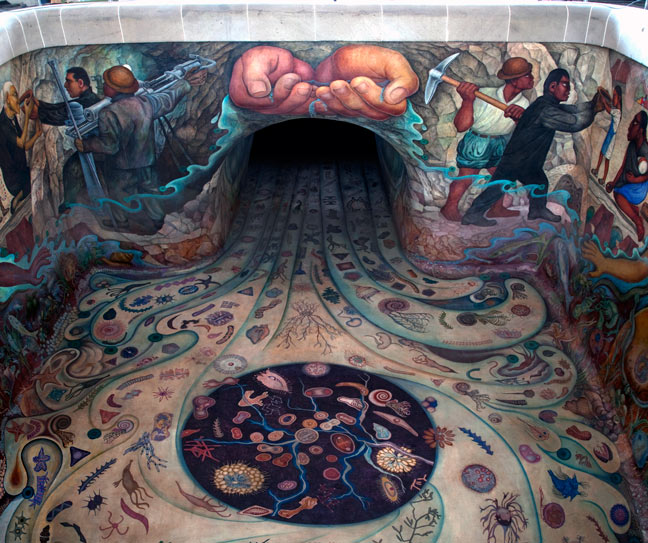 Advice given to a chronic worrier

Excerpt from Crime and Punishment

The Russian author Fyodor Dostoevsky (11.11.1821-9.2.1881) had a violent alcoholic father. He, an epileptic and a gamb-
ler, was an atheistic doubtful subversive revolutionary. During four years of exile with hard labor at a prison camp in Siberia he converted to Christianity and panslawism. His critics view him to be one of the greatest psychologists in world literature. In the 1920s Hermann Hesse deemed him as a "prophet of the twentieth century."

He had seen rational egoism, utilitarian nihilism, and moral relativism rising up in his native country. His premonitions came true. Dostoevsky was convinced:

"If God doesn't exist – or is not recognized – then anything is permissible."

The main character in Dostoevsky's philosophical novel Crime and Pu-
nishment is named Rodion R. Raskolnikov. His psychogram was as follows:

Prior to committing a capital crime Raskolnikov had a prophetic horse dream which foreshadowed the nihilistic downturn of Russia. It was about the death of an innocent creature: A mare was tortured and sac-
rificed by a group of drunken men who were taken by a violent binge. His seven year old compassionate dream-self tried to help the beaten up horse in vain. The boy was the only one who protested. The adults would not listen to him and pulled him away. Feeling utterly powerless his heart cramped.
The symbolical message of the horse dream was:

Raskolnikov, a hater rather than a lover of his fellow humans, espoused the erroneous theory that humanitarian ends justify evil means. A Napoleon-like morality led him to kill "low life". He murdered a wretched "useless" old moneylender and her witnessing retarded sister to supposedly alleviate the human misery. However, he was unable to steal his victim's money, thereby failing to meet his calculated standards of committing a "perfect murder". His double crime raised pangs of conscience in him. Seized by nightmarish guilt his life became miserable. For days he was shaken by fever. Mildly insane and restlessly driven he turned against his mother.
Finally, Sonja, a faithful prostitute, convinced him to report his crime and accept his sentence, which he did.

Happiness cannot be pursued by a reasoned plan of existence but must be earned by suffering.
Resolution / Conclusion: Irrational nonlinear discontinued "grace" emerging like magic

Can suffering end suffering? – Apparently yes, as it is evil itself that defeats evil eventually.

"His boundless self-confidence must disappear in the face of what is greater than himself, and his
self-fabricated justification must humble itself before the higher justice of God."