Levels of consciousness of spiritual teachers

There's never been a single thing.
So where's defiling dust to cling?
If you can reach the heart of this,
Why talk of transcendental bliss?
Huangbo Xiyun [LoC 960] (770-850 AD) Chinese Chan master of Zen Buddhism, The Zen Teachings, S. 78

So just discard all you have acquired as being no better than a bed spread for you when you were sick. Only when you have abandoned all perceptions, there being nothing objective to perceive, only when phenomena obstruct you no longer; only when you have rid yourself of the whole gamut of dualistic concepts [...] will you at last earn the title of Transcendental Buddha.
Huangbo Xiyun [LoC 960] (770-850 AD) Chinese Chan master of Zen Buddhism, The Zen Teachings, S. 58

All such dualistic concepts as 'ignorant' and 'Enlightened', 'pure' and 'impure', are obstructions. It is because your minds are hindered by them that the Wheel of the Law must be turned. Just as apes spend their time throwing things away and picking them up again unceasingly, so it is with you and your learning. All you need is to give up your 'learning', your 'ignorant' and 'Enlightened' 'pure' and 'impure', 'great' and 'little', your 'attachment' and 'activity'. Such things are mere conveniences, mere ornaments within the One Mind.
Huangbo Xiyun [LoC 960] (770-850 AD) Chinese Chan master of Zen Buddhism, The Zen Teachings, S. 70

As soon as the mouth is opened, evils spring forth. People either neglect the root and speak of the branches, or neglect the reality of the 'illusory' world and speak only of Enlightenment. Or else they chatter of cosmic activities leading to transformations, while neglecting the Substance from which they spring – indeed, there is never any profit in discussion.
Huangbo Xiyun [LoC 960] (770-850 AD) Chinese Chan master of Zen Buddhism, The Zen Teachings, S. 85

Huang Po [Huangbo Xiyun] was a very highly evolved Zen Buddhistic teacher. At the time of publishing his teachings he calibrated at LoC 850.1 Later Huang Po transcended the void but did not teach or speak anymore. At the time of his death he had reached LoC 960.2

Wan Ling records this anecdote about him:

Some years after Huang Po's ordination, while journeying to Mount T'ien T'ai, he met a monk with whom he soon became aquainted. They continued their journey together. Finding the way barred by a mountain stream in flood the Master lent upon his staff and halted, at which his friend entreated him to proceed.
"No. You go first," said Huang-Po.
So the former floated his big straw rain-hat on the torrent and easily made his way to the other side.
"I," sighed the Master, "have allowed such a fellow to accompany me! I ought to have slain him with a blow of my staff!"

The sly monk had used supranatural powers in order to cross the stream like a "show off". Huang Po was aware that such powers are only to be regarded as by-products. As a Zen Master, Huang Po used harsh language to make a point.

Hawkins advises to never view miraculous gifts, so-called siddhi, as personal and to let them unfold only, when they emerge beyond one's control.

The presence of only 1000 individuals worldwide

effected the leap of the overall level of consciousness into the realm of integrity.

Jesus said, "I shall choose you, one out of a thousand, and two out of ten thousand, and they shall stand as
a single one." The Gospel of Thomas [LoC 660], verse 23, translated by Thomas O. Lambdin, The Gnostic Society Library,
The Nag Hammadi Library, revised edition Harper Collins, San Francisco, 1990

Effect of outstanding God sent individuals on the general public 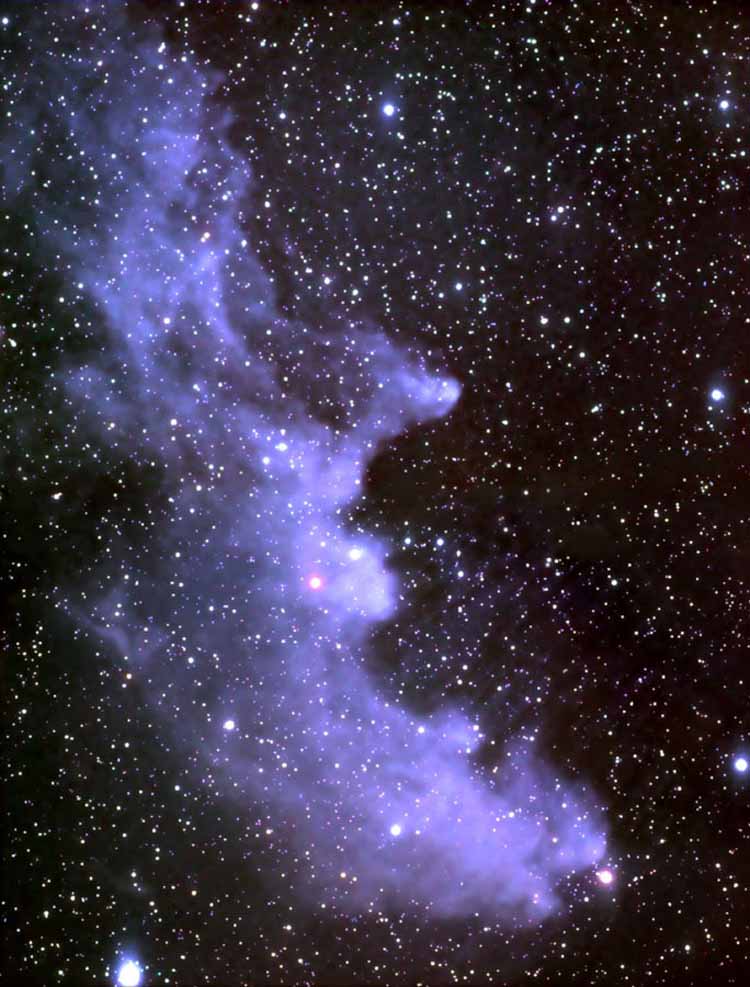 Depending on the general attractor field a human being exuding a highly developed or higher level of consciousness may live in differing scenarios and outcomes. Given that outstanding individuals choose a direct or an indirect approach to convey true and immanently confronting contents within respective context levels:

An actual example for [*] is British soundhealer Jill Purce, the wife of British biologist Rupert Sheldrake [LoC 460]. As a teacher of overtone singing she inspires groups of singers to re-enchant a spirit filled field. In her newsletter in January 2007 she informed:

"I am delighted after spending 35 years in introducing people to their voices in group chant situations, to find the government is finally encouraging this in schools – sometimes it takes a long time to get heard!"

Comment: The teachers in the 400s (Galillei, Spinoza) tended to renounce when under attack to save their lives, the ones in the 500s (Socrates) died in an overall field below LoC 200 – or else they stayed mostly silent and worked the indirect path to stay alive, given their karma allowed for that.

Dr. David R. Hawkins issued his first public book containing his teachings and a narrative on his enlightenment experience in 1995 – 30 years past the event and seven years past the elementary step of mankind crossing the threshold of LoC 200. Worldly sources (see Wikipedia entries) acknowledge him both as a living mystic and as a controversial teacher.

Index: Audio- and Videos (engl.) by and with D. Hawkins

2 Transcending Levels of Consciousness. The Stairway to Enlightenment, S. 306, 2006 ⇑

17 The net spreads a never confirmed hoax that Mandela in his inaugural address in 1994 had cited a then unknown text passage of US American writer Marianne Williamson, (A Return To Love – Reflections on the Principles of A Course in Miracles, chapter 7, 3rd paragraph, Harper Collins, 1992 referring to and reflecting ⚡ A Course in Miracles [LoC 550-600]. The net community as well as the overall collective consciousness still thoroughly believe Nelson Mandela to be the originator this text himself. ⇑