Many years ago in a poor Chinese village, there lived a peasant with his son. His only material possession, apart from some land and a small straw hut, was a horse he had inherited from his father.

One day, the horse ran off, leaving the man with no animal with which to till the land. His neighbors – who respected him greatly for his honesty and diligence – came to his house to say how much they regretted what had happened. He thanked them for their visit, but asked:
How can you know that what has happened has been a misfortune in my life?

Someone mumbled to a friend: He can't accept reality, let him think what he wants, as long as he isn’t saddened by what happened.

And the neighbors went off, pretending to agree with what they had heard.

A week later, the horse returned to the stable, but it was not alone; it brought with it a fine mare for company. Upon hearing this, the villagers – who were flustered since they now understood the answer the man had given them – returned to the peasant's house, in order to congratulate him on his good fortune.
Before you had only one horse, and now you have two. Congratulations!, they said.

Many thanks for your visit and for all your concern, answered the peasant.
And how can you know that what has happened has been a blessing in my life?

Disconcerted, and thinking he must be going mad, the neighbors went off, and on the way commented: Does he really not understand that God has sent him a gift?

A month later, the peasant's son decided to tame the mare. But the animal unexpectedly reared up and the boy fell and broke his leg.

The neighbors returned to the peasant's house – bringing gifts for the wounded boy. The mayor of the village offered his condolences to the father, saying that all were very sad at what had happened.

The man thanked them for their visit and their concern, but asked:
How can you know that what has happened has been a misfortune in my life?

They were all astonished to hear this, since no one could be in any doubt that the accident of a son was a real tragedy. As they left the peasant's house, some said to others: He really has gone mad; his only son might limp forever, and he is still in doubt about whether what happened is a misfortune.

Some months passed, and Japan declared war on China. The Emperor's envoys traveled throughout the land in search for healthy young men to be sent to the battle front. Upon arrival in the village, they recruited all the young men except the pea-
sant's son, whose leg was broken.

None of the young men returned alive. The son recovered, the two animals bred and their offspring were sold at a good price. The peasant began visiting his neighbors to console and help them, – since they had at all times been so caring.

And the men and women in that village understood that beyond appearances, life has other meanings.

Once upon a time, a poor farmer was dismayed to learn his horse had died during the night.
"That's terrible," his neighbors said, "how will you till this rocky soil without your horse?"
"That's life," said the farmer to his friends.

Meanwhile, elsewhere in the village, a certain rich man heard of the farmer's plight and took pity on him, giving one of his many horses
to the poor man as a gift.
"That's wonderful! How lucky you are!" exclaimed the farmer's friends.
And the farmer only said, "That's life." 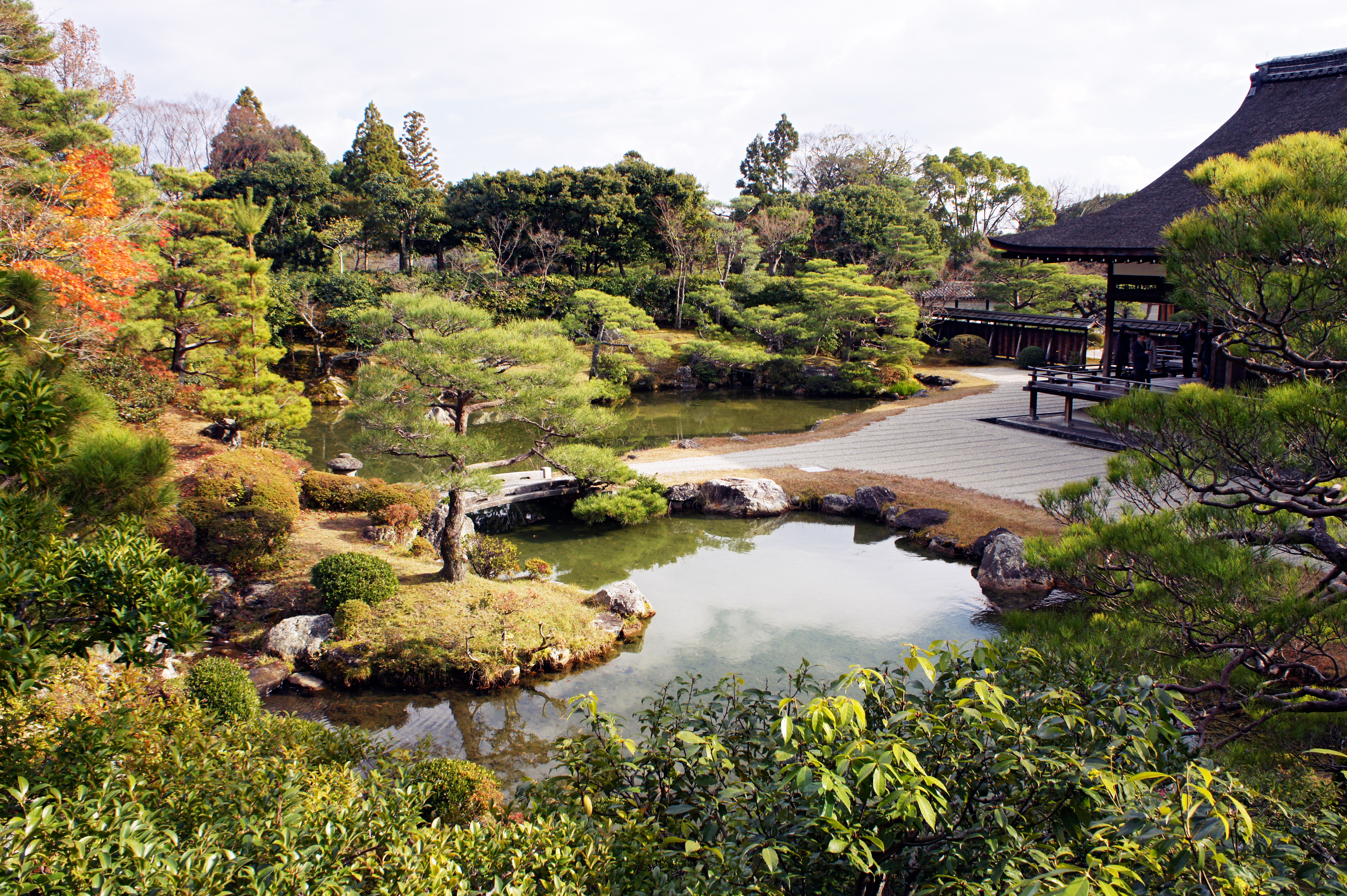 Just two months later, frightened by flashes of lightning and bursts of thunder during a fierce summer storm, the poor farmer's horse leapt over the fence and ran to the mountains.
"That's terrible! What will you do now?" the farmer's neighbors asked.
"That's life," replied the farmer.

In less than three months time, and much to everyone's amazement, the runaway horse returned to the poor farmer. But he did not return alone, for he was accompanied by a magnificent stallion. Now the farmer had two horses! And if his son worked with one and he with the other, they could accomplish twice as much. The neighbors marveled at such great fortune.
"That's wonderful!" they said.
And the farmer simply replied, "That's life."

Soon it was winter and no longer possible to till the frozen soil. The farmer's son thought this would be a good time to break in the new stallion for riding. However, the small, thin boy was no match for
the mighty stallion. He was violently thrown from the horse and severely injured, breaking several bones in his leg. "That's terrible," said
the neighbors, "now your son is lame."
"That's life," came the answer.

In the spring, a military officer came to the village. He took with him all able bodied young men to fight in the war taking place in a neighboring province. Sadly, many of the village's favorite sons died in the war.
"How lucky you are your son is lame, for he is safe with you," the neighbors said.
Thanking them for their good wishes, the poor farmer said, "That's life." 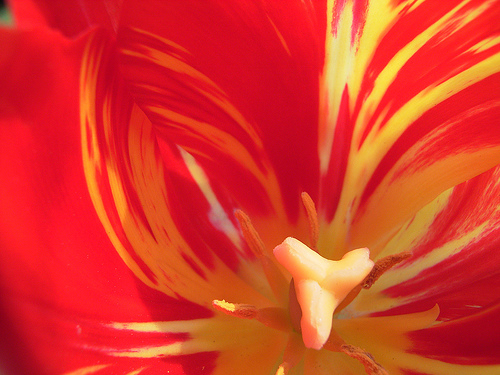