United in eternal love and service for God

Personal avowals – referring to students of the devotional nondual path

Sponsored directly by the truth of the teachings along the path

Cottonwood Seminar Most Valuable Qualities for a Spiritual Seeker, 21. May 2011 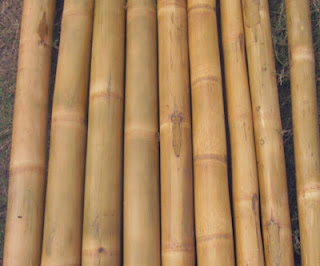 Sticking to the straight and narrow path

The trap of the stereotyped concept of 'being spiritual'

Spiritual students perfecting the 400s leaping into the 500s

Hawkins has concern of the programming by the modern media: The iteration, constant repetition, of twisted messages, will have a profound effect on the population. It chips away their capacity for reason, to discern illusion from reality.

The positivity of the 15-22% of integrous people is balancing the negativity from 78-85% of world's population.

Students are monkeys or kittens.

Likewise, there are some aspirants who cannot practise spiritual discipline by calculating about japa or the period
of meditation. All that they do is cry to God with yearning hearts. God hears their cry and cannot keep Himself away.
He reveals Himself to them. Sri Ramakrishna Paramahamsa [LoC 620] (1836-1886) Indian Hindu saint, mystic, The Gospel
of Sri Ramakrishna, chapter 18, 1942

Summary of the twelve most valuable realizations, insights, attitudes and practices of spiritual students

1 Transition may involve dissolution of part or the whole structure. Caterpillars actually liquify in the cocoon before they are transformed into a butterfly. ⇑