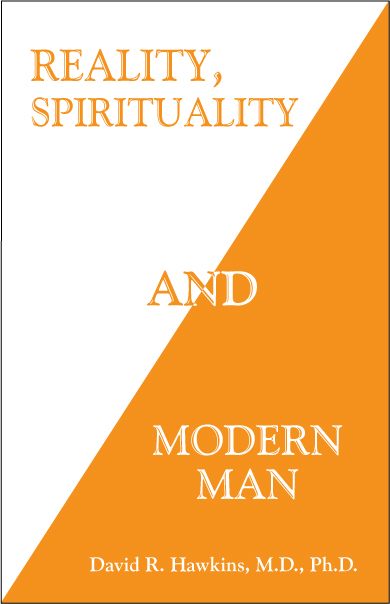 Book 7E delves into the circumstances of the so called Scopes Trial also known as the apes trial of Kansas in regard to
the biblical creation story vs. Darwin's theory of evolution. It examines and weighs topics like Creationism, Intelligent Design, and the theory of evolution.

Conflict due to level clashed between subpopulations

Siddhis are a grace.

Delusion due to temporal lobe epilepsy