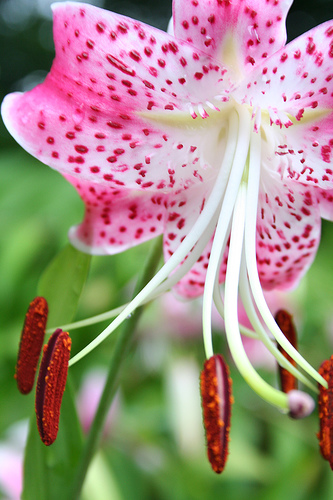 Good thoughts, words, actions – tiles on the path to completeness

The advancement of each individual spiritually towards haurvatat, (perfection, completeness) comes along with each good choice in thought, word, and action. Eventually the world will become a better place.